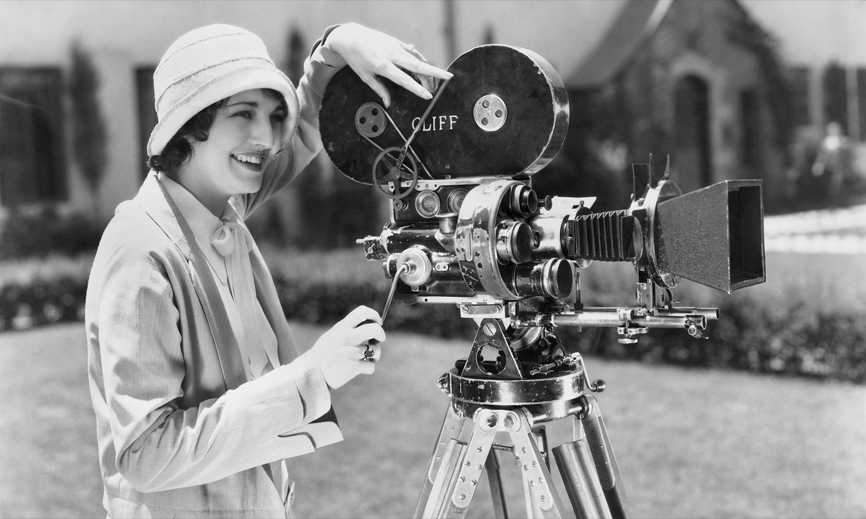 Maximus is a film and television production company born out of a desire to write and produce striking British drama that authentically depicts the world we inhabit. More than that, we wanted to entertain you. Film and feature television is the most dynamic medium and can move people to tears or have them howling with laughter. Our team all share one goal, to produce work that can inspire and involve you - the audience.

We had humble beginnings, writing and producing a number of film shorts, including the Orange BAFTA nominated, silent short "Looking after Mum", an anti-war drama of family loss. Shortly after that we wrote and co-produced another award-winning short, the historical drama, "Elizabeth”. A behind the scenes look at what might have happened in the inner court of Queen Elizabeth, on the eve of the Spanish Armada. This was followed by "Waiting for Liz", a co-production with Claire-Monique Martin. A poignant love story short, depicting the love affair between Elizabeth Taylor and Mike Todd, who was tragically killed a year after they married.

We are developing a number of original scripts for production, including the full-length feature, “OUR TIME”. Founder and writer Phil Walker has teamed up with co-producer Jaime Winstone to bring this original drama to the screen. We are currently putting together a strong team of highly experienced industry professionals to deliver this film.

This is a powerful story of one woman’s rise from abject poverty to within a whisker of becoming the most powerful politician in the nation.

“Three best friends, rise from the poverty of an East End tower block, a successful journalist, a retail queen and a politician. On the brink of greatness for one of them, a dark secret they left behind comes back to threaten everything.”

This is a heart-warming story of one woman’s battle against prejudice and misogyny, to take on the established order and beat the system. A positive tale which illustrates that everyone, whatever their background, has the potential to achieve greatness, but at what cost to themselves and their loved ones. A story that will engage and inspire.